Description:
You can compete in Survivals against players from all over the world if you play the multiplayer modes of the 3D survival horror game MultiGun Stadium 3D Monster Survival, which offers both single-player and multiplayer options. In this first-person shooter arena 3D zombie game, you can compete against your friends on some amazing levels while using a wide variety of weapons, from axes to snipers. The game features some truly spectacular levels. Participate in the game alongside thousands upon thousands of other players from all over the world. In this setting of MultiGun Stadium 3D Monster Survival, choose your weapon, and get ready to start wreaking havoc and causing mayhem! 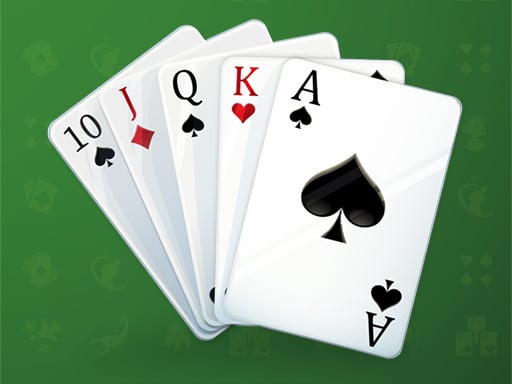 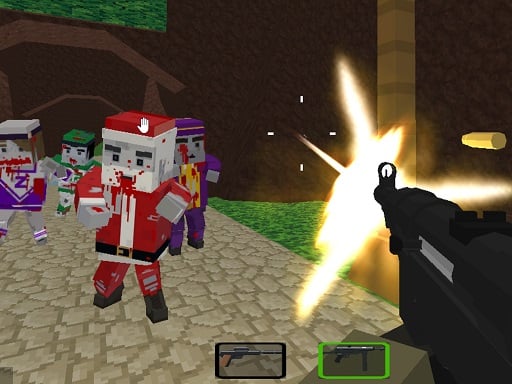 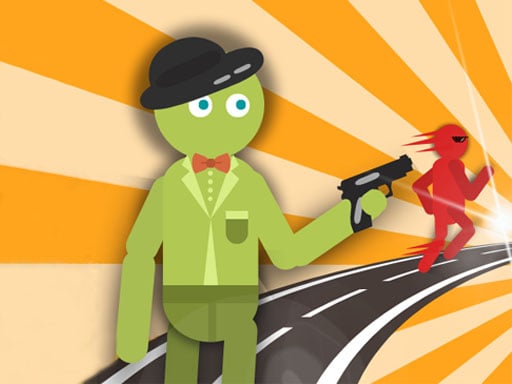 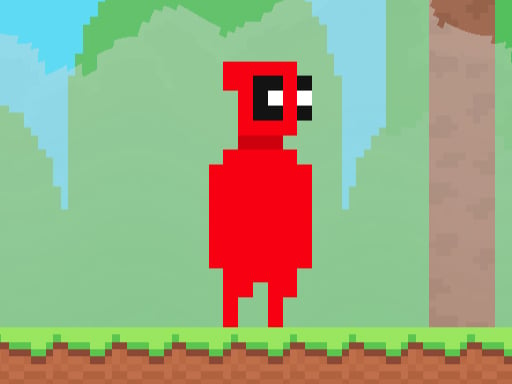 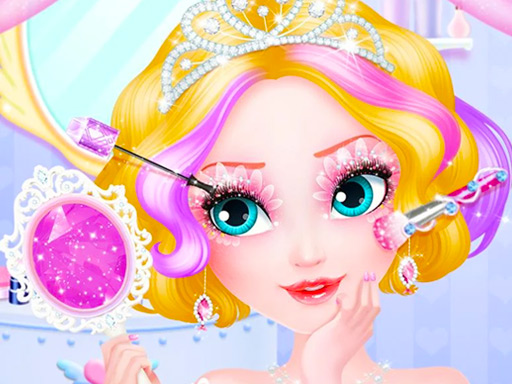 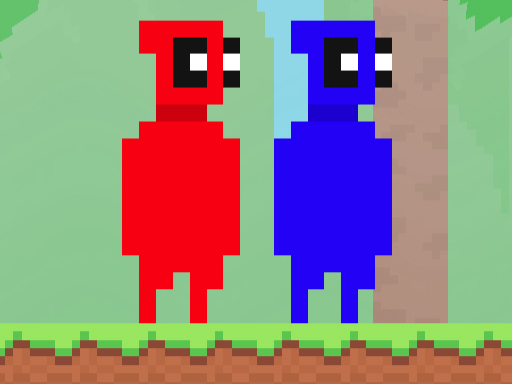 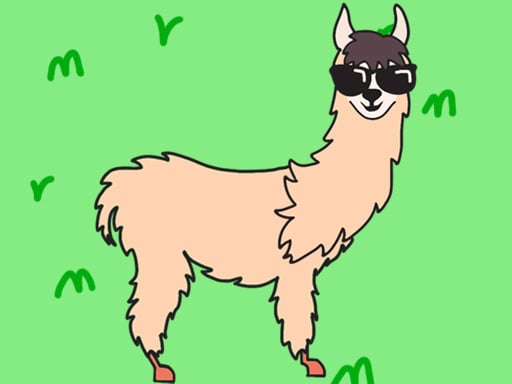 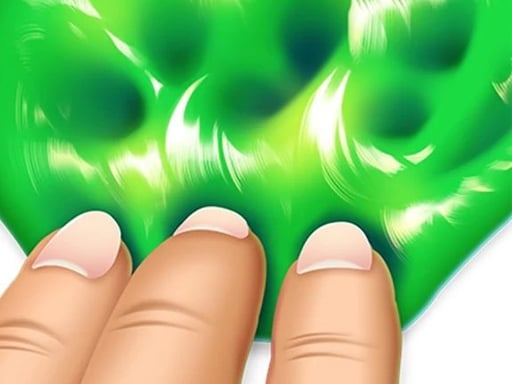 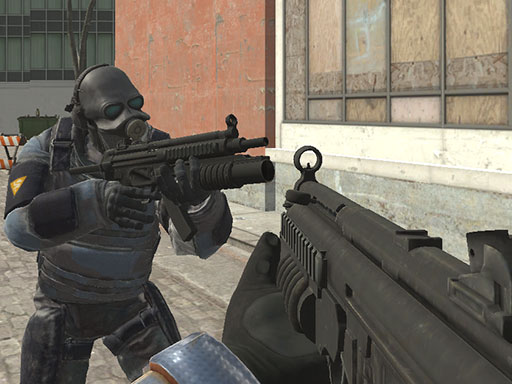 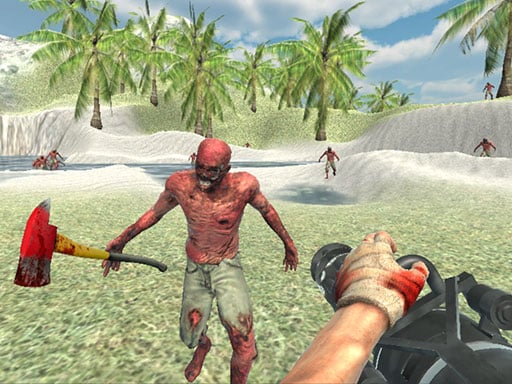 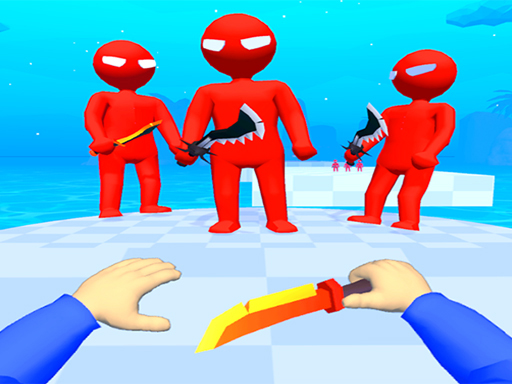 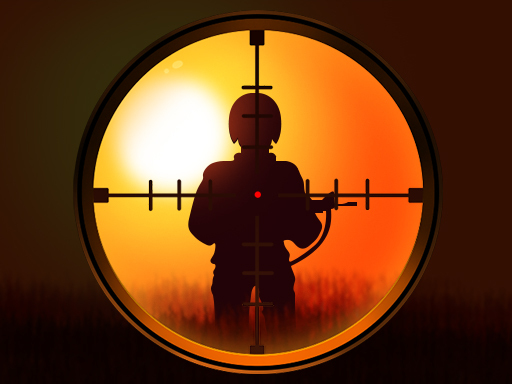 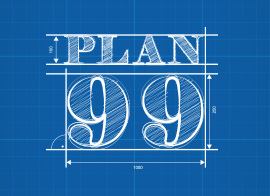 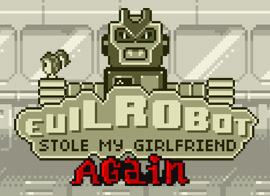 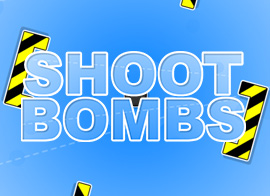 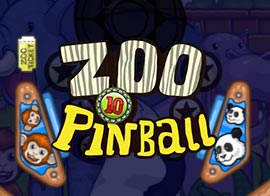